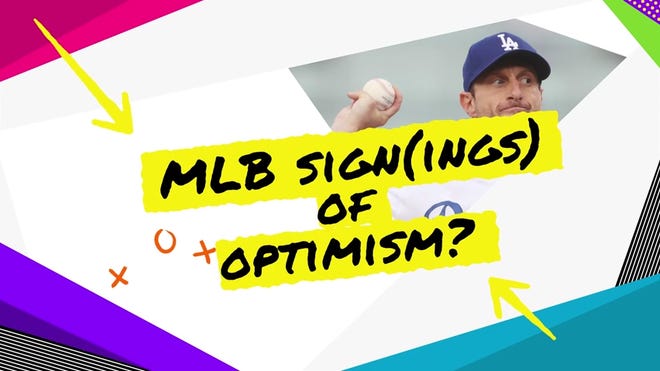 All along, Buck Showalter seemed like the likely pick for New York Mets manager.

He had experience, and had it in New York. He had helped teams reach the point of contention. And the Mets had just hired three managers — Mickey Callaway, Carlos Beltrán and Luis Rojas — with no prior managerial experience at this level.

Now, the 65-year-old Showalter takes center stage, with a team that will face incredibly high expectations. He will soon field questions from reporters at an introductory press conference (details to be determined).

Here are five questions we would like to ask Showalter.

1. Why did you feel like you were the best person for the job?

This is a pretty standard question, but one that must be asked. Everyone wants to hear Showalter’s pitch.

In this answer, he could reveal his vision, his plans and more. It will give us a picture of how he wants to help turn around the situation in Queens.

2. You inherit a team with talent, but one that hasn’t lived up to expectations in recent seasons. How will you help this group reach the top?

Over the last two seasons, the Mets have had lofty expectations — both from themselves and from others. They haven’t reached their goals. Heck, they haven’t even made the postseason.

This team has talent.

Showalter will have Max Scherzer and Jacob deGrom, Francisco Lindor and Pete Alonso, Starling Marte and Brandon Nimmo. But how will their new skipper help push them over the edge? What can he bring that they had not had before?

3. What is the best way to manage different personalities and egos in a clubhouse?

One of the manager’s main duties — if not his primary objective — is keeping a tight and positive clubhouse. That can be difficult depending on the different personalities and egos, and how they all mesh.

Winning cures all, but a bad clubhouse environment can be a large detriment to a team’s playoff chances. Last season, the Mets claimed they had a great clubhouse during a losing season.

Showalter brings tons of experience. He’s connected with many players throughout his career.

4. How confident are you that, during your Mets tenure, you’ll finally win that elusive World Series ring?

Showalter has won Manager of the Year three times. Twice, the teams he managed won a World Series the year after he left.

This must be excruciating. He’s experienced so much success, but hasn’t held up any hardware.

5. What was your perception of the Mets from afar over the last few years?

As previously mentioned, Showalter had worked in New York, but not for the Mets (until now). It would be interesting to hear his thoughts on the Mets in recent seasons.

This will give us a good idea of the situation he feels he’s stepping into here, and the work that must be done.

Justin Toscano is the Mets beat writer for NorthJersey.com. For unlimited access to all Mets analysis, news, trades and more, please subscribe today and download our app.

The Backbreaking In-Joke in Spider Man: No Way Home