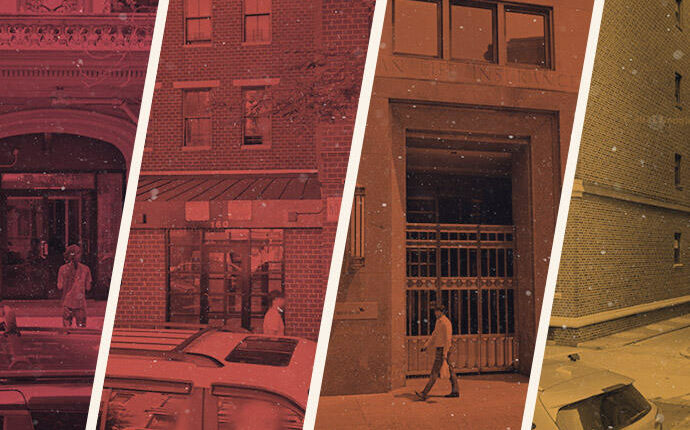 Despite a flurry of nine-figure blockbusters across multiple asset classes, middle-market deals for investment properties slowed to a trickle in New York City last week, with just four sales fetching a total of $85.9 million.

Josh Gotlib’s Black Spruce Management picked up a multifamily building in Manhattan Valley — a slightly less splashy follow-up to its $850 million deal for the American Copper buildings — while affordable housing developer L+M picked up an apartment building in East Harlem.

Mid-market investors were far busier in the first week of December, dropping a collective $259 million across 14 deals. Last week, Manhattan saw three sales while Brooklyn had one.

In past years, deal volume has accelerated just before the calendar turns over, with many sales showing up in property records in the first few weeks of the new year.

Below are more details of investment sales in the $10 million to $40 million range that were recorded during the second week of December:

1. An affiliate of Black Spruce Management bought an 80 percent interest in an 89-unit, 95,400-square-foot mixed-use building at 2660 Broadway, also known as 215 West 101st Street, in the Upper West Side’s Manhattan Valley for $36 million. The seller was Sofia Einy.

4. David Kaye’s Rockledge bought a 59-unit residential building at 7201 Ridge Boulevard in Bay Ridge, Brooklyn, for $10.4 million. Marguerite Behette signed for the seller. The 46,200-square-foot building has been the subject of some passionate noise complaints.