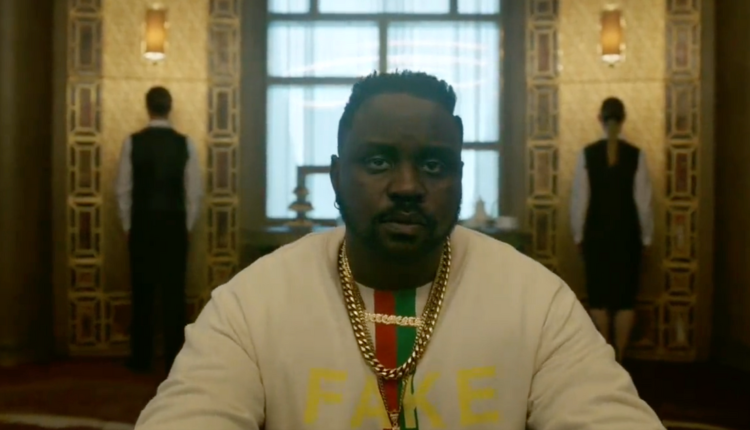 
After a long, long, loooong hiatus, Atlanta appears finally to be coming back to FX. The network tweeted a poster featuring Brian Tyree Henry’s character, Paper Boi, in a shot taken from the trailer. The poster also features a release date: March 24, 2022.

On Halloween, creator and star Donald Glover tweeted a link to gilga.com that allows visitors to click around (between the hours of 8 p.m. and 3 a.m.) and find a teaser trailer for some new Paper Boi pathos. The trailer uses the Sun Ra track “It’s After the End of the World” to really lay on the malaise, as we see artistic shots of … something. Something very trenchantly observed, no doubt. The only lead character depicted in the spot is Tyree Henry’s Paper Boi, in the same shot seen on the poster.

Atlanta seasons three and four were announced on Disney’s Investor Day in December 2020. Back then, the company assured us Atlanta would be back in 2021, but now we’re looking at a 2022 debut. Season three of Atlanta was filmed in Europe, which explains all the canals and neoclassical statues in the teaser.

This article has been updated throughout.