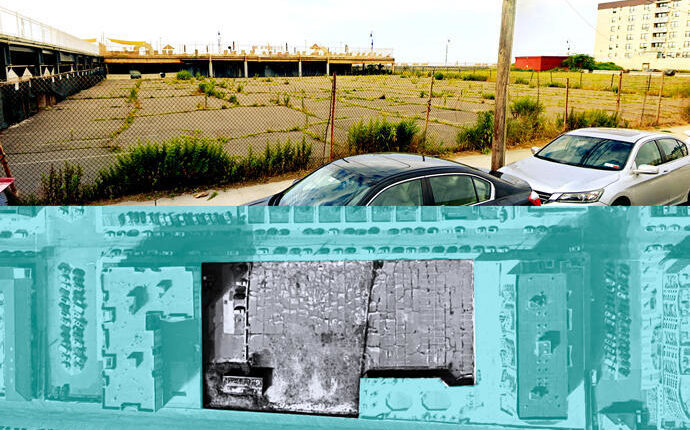 It’s taken more than 35 years for Haberman & Haberman to get a Long Beach development off the ground, but that stall may not last much longer.

The city of Long Beach and Sinclair Haberman reached a tentative $75 million settlement to pay the developers in an ongoing dispute, Newsday reported. City Council members are set to vote on the settlement on Tuesday.

The deal would essentially halve a $150 million court-ordered payment owed to Haberman, which accounts for both a $131 million sum payment and a $1.1 million monthly interest payment owed to the developer. Attorneys for the city have claimed it can’t absorb the judgment.

According to Newsday, the city has three months to finalize the settlement. If that doesn’t happen, the original judgment would be restored and interest would continue to accrue.

Not only will the settlement cut down the judgment against the city, it will also allow the development in question to finally take shape.

An empty lot along the boardwalk on Shore Road between Monroe and Lincoln boulevards will be the site of two 13-and-a-half story high-rises. The previous plan was for two 10-story buildings and a seven-story building, but the latter will be replaced by parking.

Terms of the settlement call for the City Council to draft legislation that would allow Haberman to construct the buildings, expected to deliver 266 apartments to the area. If zoning for the project is revoked, the city would be on the hook for a $25 million penalty, according to Newsday.

“We explored all options relative of this judgment and this settlement is the right path moving forward,” said Maria DiConza, a bankruptcy and restructuring attorney who represented Long Beach.

Earlier this year, the City Council settled a $105 million lawsuit https://therealdeal.com/tristate/2021/04/08/long-beach-settles-105m-suit-paving-way-for-superblock-project/ from developer iStar in a project at the Superblock property. The settlement included a sale of the property to Engel Burman, which is planning a 438-unit mixed-use property.

Chicago USA. 3rd Largest City in the US