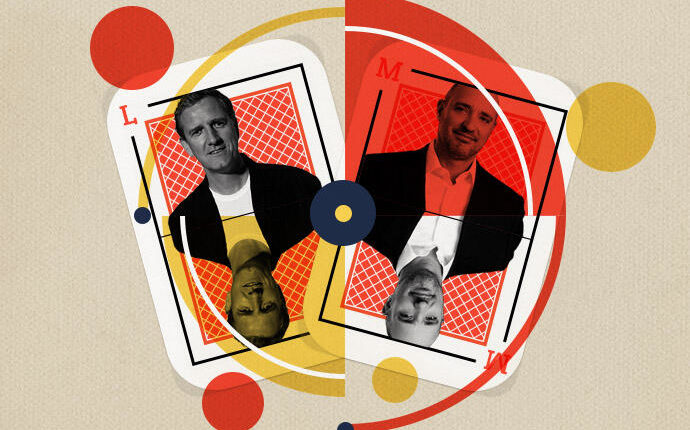 Major companies from Las Vegas aim to bet on the future of casinos in New York City.

The Times Union reported that Wynn Resorts, Bally’s, Las Vegas Sands and Hard Rock Cafe were among those to respond to a request for information from the state’s Gaming Commission by the Dec. 10 deadline. Other respondents include Genting and Rush Street Gaming, which operates Rivers Casino in Schenectady.

The responses do not mean they will bid to build a casino, according to the Times Union, but it is often the first step in that process. The Gaming Commission is poised to permit the construction of three casinos in or around New York City after 2023.

Rush Street was one of the few companies not to redact its response. According to the Times Union, the operator pitched itself as a strong option for a casino license because of how it has “transformed local communities,” not only in Schenectady, but also in Philadelphia, Chicago and Niagara Falls, north of the border.

However, the state does not see New York City as in need of transformation, unlike those upstate areas where local economies have been adrift since their manufacturing sectors were hollowed out. The city and the areas immediately surrounding it, such as Nassau County and the northern suburbs, are seen as gold mines for casino operators. The state is likely to pick applicants that are seen as generating the most tax revenue.

The Water Club, based in Manhattan, also responded to the request for information, proposing a small, exclusive casino without slot machines. In total, there were 30 responses, although some only commented on casinos’ potential, rather than actually proposing one.

The Shinnecock tribe was among those to respond to the request, although the response was blacked out. The Shinnecock Nation has been plotting on and off for years to develop a casino on its territory in Southampton, which would not require a license from the state, but it could be using that as leverage to gain the right to locate a casino in a more lucrative location.

Earlier this year, Vornado Realty Trust, Morris Bailey and L&L Holding Company were among those either proposing or considering gambling venues in Manhattan. It’s not clear if any responded to the latest request for information.