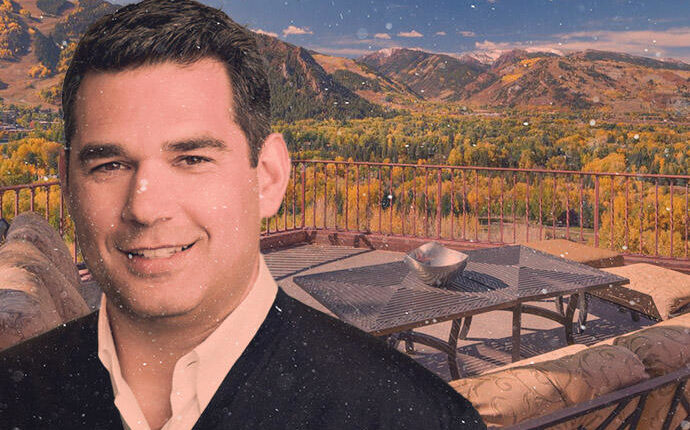 Dovigi, a onetime Edmonton Oiler, bought a $44.5 million six-bedroom home on 3.5 acres, according to the Wall Street Journal. It’s a 10-minute walk from the one he purchased in June for a record $72.5 million. His new home has a pool, spa and – naturally – views of the slopes.

The founder and CEO of Canada-based Green for Life Environmental ditched the rising sea levels of Bal Harbour in July 2020, when he sold a South Florida home for $23.25 million. He played minor league hockey in Canada in the late 1990s and was drafted into the National Hockey League in Canada as a goalie for the Oilers. He founded GFL Environmental in 2007.

It was an off-market deal brokered on both sides by Douglas Elliman, whose debut as a public trading came on Thursday. Elliman agent Riley Warwick represented Dovigi in the deal. The seller was attorney Robert S. West.

Pandemic-era homebuyers have flocked to mountain towns like Aspen in the last few years, shrinking the number of available homes and lifting prices. The median sales price in Aspen more than doubled to $7.8 million from $3.4 million between February 2020 and February 2021.

Some local residents say it’s time for a pause: Aspen has imposed a six-month moratorium on home building and is pondering whether to hike fees paid by developers to offset otherwise required affordable housing, the Aspen Times reported. The new rules could in some cases triple the fees.

Proponents of the change say politicians are to combat speculation and curb short-term rentals. Critics, many in the real estate business, say it hurts the middle class.

How to Harness the Power of Social Media Influencers

Build The Titanic Issue 1 from Hachette