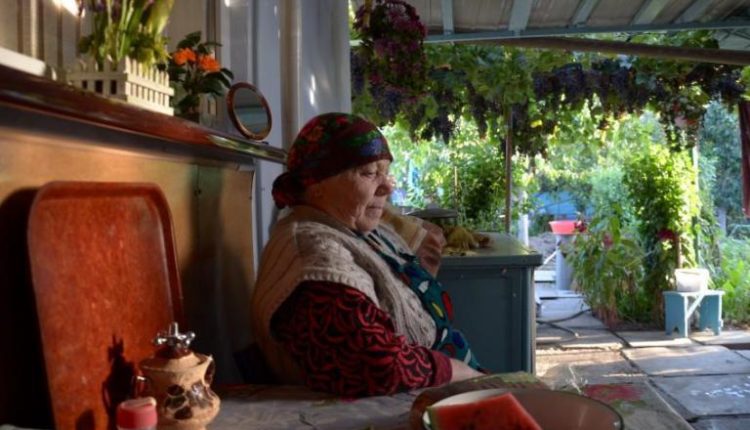 Bringing Context to the Russia-Ukraine War


Humanitarian corridors? Sanctions? No-fly zones? Military intervention? On March 10, two weeks after Russia’s invasion of Ukraine, the Pulitzer Center will offer an opportunity to better understand the war and its implications beyond the headlines.

With growing casualties inside Ukraine and larger refugee flows out of the country, it is often difficult to grasp the broader historical and regional context. Even before the February 24 invasion by Russia, the country had been involved in conflict for more than seven years since Russia began backing secessionists in eastern Ukraine.

How does the current response and debate compare with that conflict that began in 2014? What is NATO’s role and the role of individual state actors in the region? What can be made of Russia’s posturing on nuclear arms or attacks on nuclear facilities? Joining the conversation are:

Rebecca Hamilton, who is an assistant professor of law at American University’s Washington College of Law. She is an internationally recognized expert on atrocity prevention, with her work drawing on her experience in the prosecution of genocide, war crimes, and crimes against humanity. She is a former Pulitzer Center grantee.

Rachel Oswald, a foreign policy reporter for CQ Roll Call. She covers the intersection of Congress and foreign affairs. Her Pulitzer Center-supported projects include The Return of Cold War Nuclear Fears. In addition to her reporting in the United States, Oswald has reported from Russia, Japan, Austria, South Korea, Kazakhstan, and the Dominican Republic.