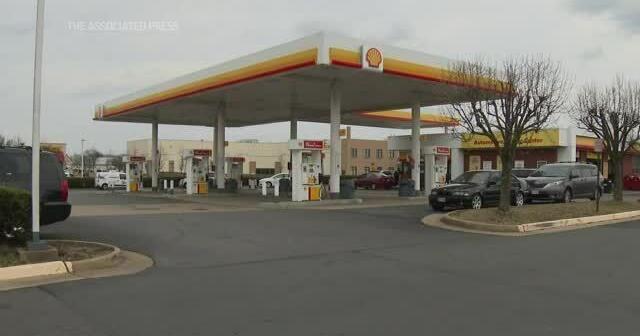 
By banning U.S. imports of Russian oil and natural gas, President Joe Biden is betting that punishing Vladimir Putin’s country for the war in Ukraine is worth the political hit he’ll take at home, where gas prices have already shattered records and are likely to climb even higher. The move means scrapping an energy source that provided 700,000 barrels of crude oil and refined petroleum products per day last year, and one which Biden said would “inflict further pain on Putin. But there will be cost as well here in the United States.” Biden’s calculation comes as politics for Republicans may also prove tricky and far from as clear cut as other policy clashes — when its easy for the party out of power to simply fan the flames of criticism against Democrats who control the White House and Congress. Top Republicans are simultaneously cheering the move to further punish Russia’s economy while bashing Biden for prices at the pump, which were already high because of inflation climbing to the highest levels in four decades, rising even higher. They’ve also begun pushing the White House to stimulate U.S. energy production by rolling back environmental controls, despite the fact that doing so wouldn’t have any immediate effect on gas prices.

Latest news on Russia and the war in Ukraine