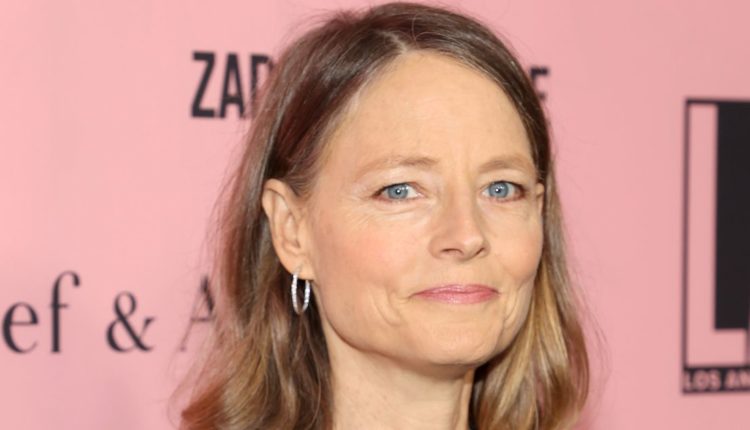 
Jodie Foster is set to make her return to the small screen in True Detective season four, which is now (officially) titled True Detective: Night Country. The fourth season of the hit HBO crime drama will follow Detectives Liz Danvers (Foster) and Evangeline Navarro as they investigate the disappearances of six men from the Tsalal Arctic Research Station in Ennis, Alaska. Per Deadline, “the pair will have to confront the darkness they carry in themselves and dig into the haunted truths that lie buried under the eternal ice.” Sounds promising! Foster will also executive-produce the series, alongside Barry Jenkins and writer-director Issa López. “It’s out. Dreams do come true. Nightmares too,” López tweeted after news of Foster’s casting broke. “I can’t wait for you all to see what strange, cold mysteries we’re cooking.” This marks Foster’s first starring TV role since 1975, though she has directed episodes of Black Mirror, Tales From The Loop, and Orange Is The New Black, scoring an Emmy nomination for the latter in 2015.