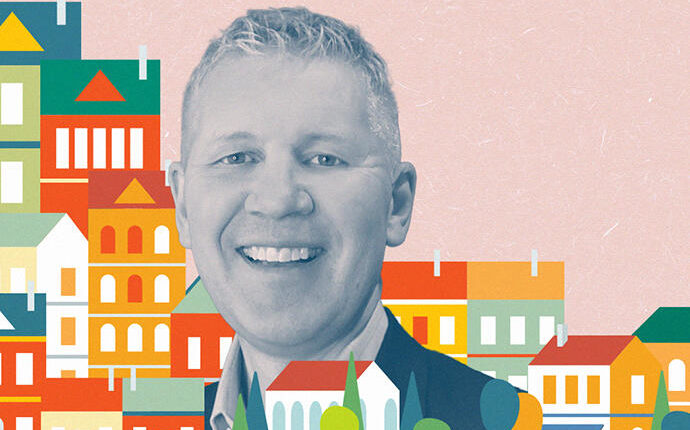 Disney, JBS, and Others Make Plans to Offer Affordable Housing Options for Workers

Walt Disney and meatpacker JBS, squeezed by the lowest unemployment rate hovering close to the lowest since 1953 and surging home prices are among companies marching into the housing market – although not because they want to.

Walt Disney last month said it would set aside 80 acres near its Florida theme park for a 1,300-unit affordable-housing project to be used in part by its workers, according to the Wall Street Journal. JBS has set aside more than $26 million for affordable-housing projects and is building apartments near some of its facilities in Iowa. Medical-devices maker Cook Group says it will help build 300 single-family homes across south-central Indiana to address a shortage of worker housing.

Efforts to build worker housing are hardly new. Apple, Google, and Meta vowed two years ago to spend $4.5 billion on 40,000 new homes in their home state of California, although they’ve accomplished a fraction of that goal. The issue is taking on greater urgency as unemployment sinks to 3.6 percent and the housing-market boom forces workers into longer commutes – or to job-hop entirely.

“None of these companies would be doing this unless they absolutely had to,” said John Bremen, a managing director at human-resources consulting firm Willis Towers Watson. “Nobody in these industries wakes up one day and says, ‘let’s get into the housing business.’”

“We have a lot of team members with a lot of different needs, and we want them to be with us long term,” Schelpeper said. “When we can get them into an affordable place to live, a quality place to live that’s close to our plants, retention’s better.”

The beneficiaries include Lizbeth Martinez, an accounting clerk at a JBS beef-processing plant in Cactus, Texas. With her employer’s assistance, she plans to close this summer on a new three-bedroom home for about $180,000. One potential catch: rentals arranged by employers might include a clause under which workers might have to vacate the premises if they leave the company.

Indiana’s Cook Group is taking notes after an employee survey showed that about 150 people aimed to buy a home and many said they were struggling to find one. Cook Chairman Stephen Ferguson has begun studying how homes could be developed that would let workers pay off a mortgage for less than $1,000 a month, which employees could afford if they earned between $40,000 and $70,000 a year.

He soon discovered that it would be too expensive to hire outside builders, so Cook opted instead to begin developing homes itself, acting as a general contractor and then hiring subcontractors so it could sell homes to employees and others for less than $200,000.

“To solve these problems, business has to step up,” Ferguson said.

The bigger picture, though, may be that companies are more interested in retaining workers than reshaping the housing market.