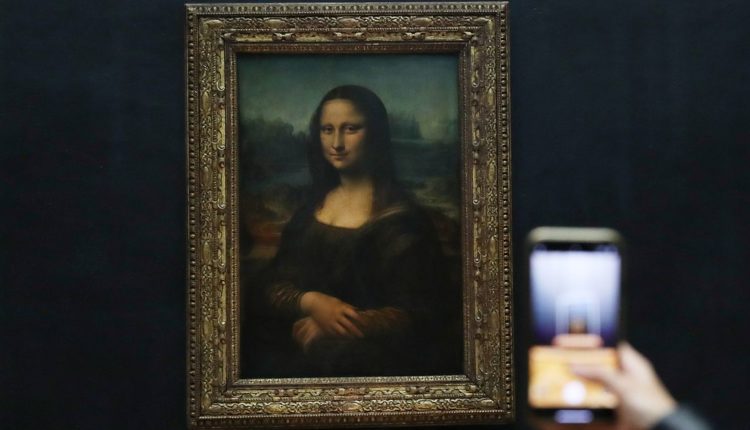 Man Throws Cake at Glass Around Mona Lisa in the Louvre

That’s one way to wipe a smile off someone’s face. Per the Associated Press, a man threw cake at the glass surrounding the Mona Lisa on Sunday, May 29. The 36-year-old culprit entered the Louvre Museum while apparently disguised as an elderly woman in a wheelchair. “Think of the Earth!” he reportedly said after launching his patisserie projectile at the iconic Renaissance painting. “There are people who are destroying the Earth! Think about it. Artists tell you: think of the Earth. That’s why I did this.” The apparent climate activist, who was not identified by name, also threw roses in the gallery before he was escorted out by security. According to the Paris prosecutor’s office, he was detained and has since been sent to a police psychiatric unit. An investigation into to the damage of cultural artifacts has been opened, although the Mona Lisa itself wasn’t damaged. After all, the 16th-century painting is enclosed in bulletproof glass. Still, we’re sure it was distressing for any museumgoers to have their view temporarily obstructed by splatters of cream. Looks like the Da Vinki twins got lucky with the day they scheduled their visit.