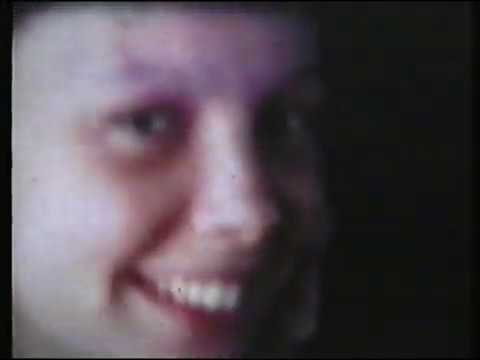 Super 8 home movies filmed at New York Institute of Technology’s Old Westbury, NY campus and Hempstead, NY dorm in 1979 and 1980. The first part was filmed on Northern Boulevard on the shuttle bus to the Hempstead dorm from the Old Westbury campus in Spring 1979. The next sections were filmed at the off -campus dorm at 590 Fulton Avenue in Hempstead. The softball game was filmed at the Old Westbury campus in May 1980. The last section of this compilation was actually the first filmed, in Spring 1979. The camera came with a battery that turned out to be dying, thus filming at a slower speed.