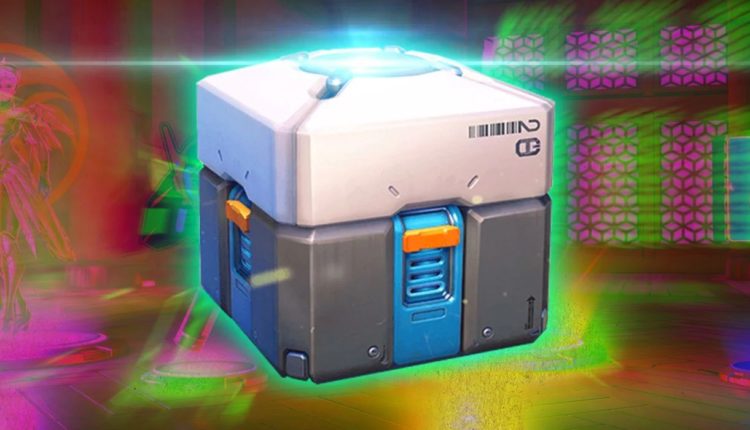 For several years, loot boxes in video games have been a contentious subject in jurisdictions around the world. As Europe prepares to determine whether they are a form of gambling, Spain wants to know what the public thinks.

Spain’s Ministry of Consumer Affairs (MCA) has published on its website a public consultation before the elaboration of a regulatory project for the regulation of loot boxes. The decision comes as consumer groups in 18 countries across Europe call for a definitive crackdown on the video game items, calling them a form of gambling.

In 2018, the European Forum of Regulators, with the participation of Spain’s Directorate General for the Regulation of Gambling (DGOJ, for its Spanish acronym), expressed concern about the similarity between loot boxes in video games and the mechanics of gambling. Likewise, Minister Alberto Garzón, on several occasions, has publicly expressed his intention to carry out regulation in this regard.

The MCA explains that Spain’s Draft Law regulating random reward mechanisms (loot boxes) aims to establish a specific regulatory framework. This will take into account their connection with gambling and, as well as the uniqueness of the economic sector of activity in which these mechanisms operate.

Loot boxes work in a manner similar to that of a slot machine. In the case of a video game, players use in-game currency in order to “spin” the slot machine. This will give rewards at a fixed but random rate. A player must be extremely lucky to win one of the more coveted prizes available.

However, that description, which anti-loot box pundits use because of the “slot machine” connotation, isn’t entirely accurate. Unlike slot machines, all loot boxes offer prizes. These could be avatars, weapons, strength or any other type of upgrade.

In addition, gamers have the ability to retrieve loot boxes without making any purchase. Completing missions, winning points, and more will create the capability to select a loot box.

From last Saturday, May 28, and until the end of the day on June 13, the MCA will receive input from the public. In this sense, citizens, organizations and associations can send their opinions.

A new report by the Norwegian Consumer Council (NCC) is fueling the loot box debate once more. It stated that gamers are being “manipulated” into spending large amounts of money on loot boxes, which could be considered gambling, according to a BBC report.

Finn Lutzow–Holm Myrstad, the director of digital policy for the NCC, stated in the report that it was obvious that the design and mechanism that drives in-game purchases for loot boxes games are “predatory and manipulative.” As such, they target consumer vulnerabilities at all times.

He added that loot box sales take advantage of consumers through the use of “predatory mechanisms” and that they can lead to addiction. Myrstad believes that governments should pass legislation to regulate or curb loot boxes in video games.

There is still no clear answer on the status of loot boxes. A court in the Netherlands recently determined that they don’t represent a form of gambling. This was almost three years after the country banned their use.

A similar outcome presented itself in a federal court in San Francisco in January. Again, the judge determined that there is no law that expressly prohibits the use of loot boxes.

Despite the Dutch court’s decision, game developers aren’t willing to take the risk. Activision Blizzard is in the process of releasing its latest game, Diablo Immortal, which contains loot boxes.