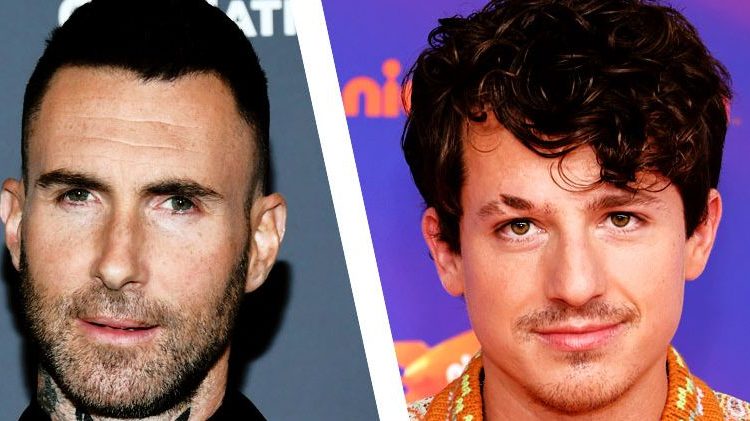 You probably already know more than you’d like to about Charlie Puth, like that he’s been going through a bad breakup, he lost his virginity at 21, and he doesn’t like to wear clothes. But there’s way more where that came from, as a new Bustle profile on the singer-songwriter proved today. Like this seemingly unprompted statement from Puth: “The first song I ever jerked off to was fucking ‘This Love’ by Maroon 5.” Excuse us?! What’s more, he (1) said this around children in a hotel lobby, and (2) has repeated this to Maroon 5 singer Adam Levine. “He was like, ‘That’s really weird,’” Puth remembers. No kidding! It’s a funny detail given the revelation that comes before in the profile, that Puth can’t listen to music during sex. “I will analyze the music playing in the background and I’ll start to see the music notes in my head and I will not be able to get hard,” he said, after noting that he wanted his own instrumentals to turn people on.

Puth was supposed to be chatting about his upcoming third album, Charlie, (out later this year, and better than the singles that Elton John hated, he claims) — but sorry, there’s even more about his love life. He also showed Bustle his current Raya profile, which includes a “roided-out, nightmare-inducing” photo of Barney, a photo of Charleston Chew candies, a photo of bread pudding from Magnolia Bakery, and a photo of a blurry turtle. (Since Magnolia Bakery bread pudding doesn’t seem to exist, we’ll assume Bustle meant the famous banana pudding.) “I just want whoever sees that to be like, ‘Oh, I get his humor,’ more than, ‘I want to match with him because I know him,’” Puth said. And if you do get that humor? Just don’t turn on any jams during that hookup — not even Maroon 5.

3 Rangers takeaways from the win over Carolina