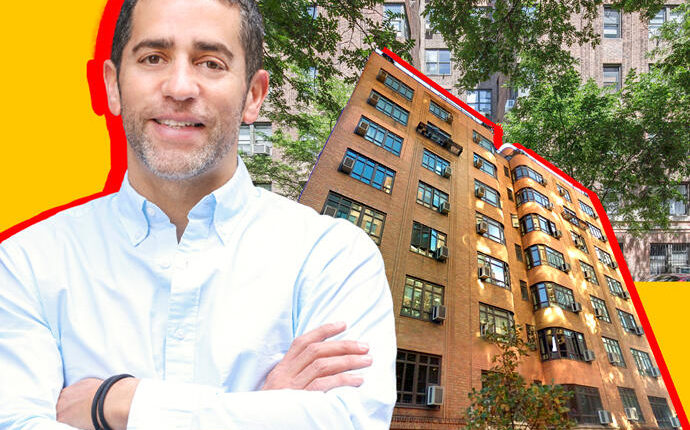 Slate Property Group and Fortress Investment Group have picked up a pair of Manhattan apartment buildings for $78 million. Both belonged to Rose Associates, a New York multifamily firm led by Amy Rose.

The larger of the two buildings, a prewar rental at 231 East 76th Street, contains 90 apartments. The other, at 340 East 52nd Street in Midtown East, features 66 rentals and rises nine stories.

Slate will operate both buildings, which combine for 133,000 gross square feet. Both include ground-floor commercial spaces.

William Shanahan and Daniel Kaplan of CBRE handled the sale.

Slate says it plans to renovate both buildings, with a focus on improving amenities, apartment interiors and common areas.

The expiration in two weeks of 421a, a controversial tax break that developers consider all but indispensable to the construction of multifamily rentals, figures to make existing rentals more valuable because there will be less new supply providing competition.

Martin Nussbaum, co-founder and principal of Slate, said the firm is increasing its multifamily portfolio. He previously told The Real Deal that he expects the firm to close on $400 million worth of multifamily sales in the weeks around 421a’s June 15 expiration.

Slate has also been active in multifamily lending, dishing out just over $200 million for rental projects in Williamsburg and Fort Greene earlier this year.