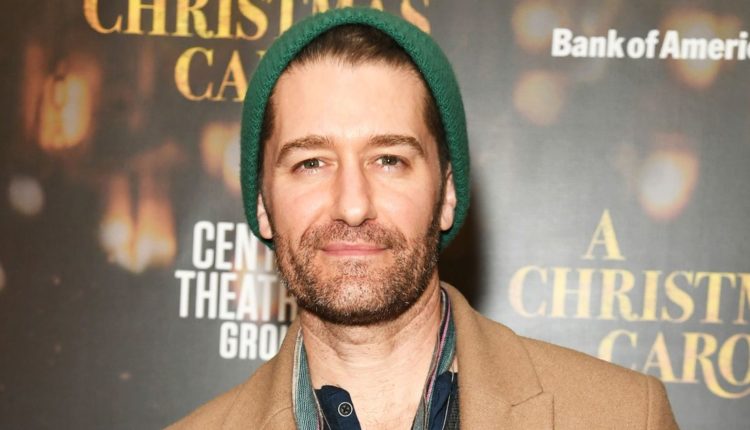 When Matthew Morrison was fired midway through his first season judging So You Think You Can Dance in May, the actor chalked it up to disregarding “competition production protocols, preventing me from being able to judge the competition fairly.” A new report has more clarity on the situation, claiming Morrison inappropriately messaged a contestant on the show. A source told People Morrison “had an inappropriate relationship with a female contestant,” which took place through “flirty direct messages on social media.” The source added that Fox investigated Morrison after the contestant complained. “She felt uncomfortable with his line of comments and went to producers,” said the source. (The source also clarified that Morrison and the contestant “never met up off-set.”) Representatives for So You Think You Can Dance did not reply to a request for comment. The series recently premiered on May 18, with Morrison likely to still appear in a number of episodes, given the show’s production schedule. Fox has not announced a replacement judge.