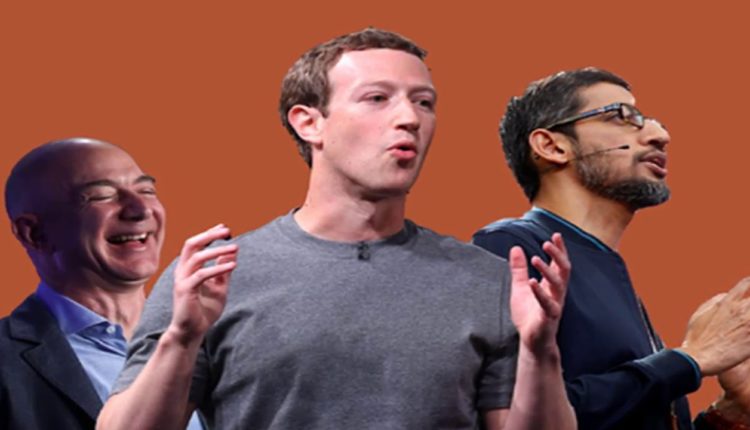 technology reporters at The New York

Mike: Good day, Farhad! It is yet another rainy week in the Bay Area, which is really starting to make me question why I moved from New York to California. I always thought that by regularly selling my plasma to make rent, I’d at least have a year-round deep tan to go with it.
Maybe I should start using bronzer?
Farhad: Wait, you don’t already use a bronzer? I thought that was the explanation for the stains you left on my car seats after I gave you a ride home that one time. By the way, you owe me $200 in auto detailing.
Mike: Yes, well, I’ll Venmo you later. And I told you never to speak of that again. So, onto the news.
This week was basically another Trump news week, which left very little oxygen in the room for technology. But Mark Zuckerberg, who has essentially declared himself president of the internet, decided to post a near 6,000-word State of the Union-style essay about Facebook, something he apparently worked on during his nights and weekends for some time.

Nipsey Hussle Murder Trial — What to Know About L.A. Trial