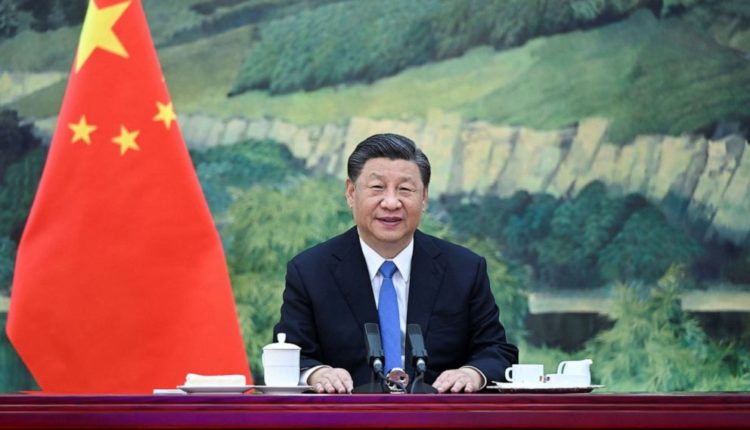 Casinos in the Pacific with Ties to China Are Fronts for Corruption, Assert Analysts

China has a strict no-gambling policy that carries harsh penalties for violators. The laws don’t extend to the country’s leaders, according to analysis, with China allegedly using casinos in Asia Pacific as fronts for corruption.

On April 28, a Fijian court ordered a Chinese casino developer, Freesoul, to pay $650,000 for causing substantial damage to the environment. The court determined that the company conducted unauthorized development on the island of Malolo in western Fiji.

The case began as a complaint from two Australian surfers, Navrin Fox and Woody Jack. They own a stake in the land adjacent to that of the company. Freesoul had uprooted a portion of a reef, dumped waste, blocked other owners and disrupted traditional fishing to build a resort and Fiji’s first casino. What Fox and Jack may not have realized is that they were shedding light on something that potentially has global political ramifications.

Uncovering the Truth About China

Fox and Jack put the scandal on the international stage as they succeeded in stopping the environmental destruction. However, many similar casino projects in the Pacific with possible ties to China are avoiding scrutiny, according to experts.

An exposé by The Epoch Times highlights that casinos are China’s tools to serve its expansion objectives and increase its influence in the Pacific. In particular, it is focusing on island nations in the region.

The media outlet asserts that it has input from experts on Asian investments confirming China’s actions. They agree that the creation of casinos is one of the first things the Chinese ask for when one of the nations claims to be open to investment.

China is carrying out its plans through the “Belt and Road Initiative” (BRI). The Chinese regime launched this trillion-dollar infrastructure investment program to increase its economic and political power around the globe.

Of the 15 independent Pacific island countries, 10 have joined the BRI. Most recently, amid controversy, the Solomon Islands joined in 2019. This followed a shift in its decades-old diplomatic recognition from Taiwan to the Chinese regime.

A Wave of Destruction

In 2020, the US sanctioned Chinese triad boss Wan Kuok Koi, also known as “Broken Tooth,” owner of casinos and lounges in Pacific island countries and Southeast Asia. It claimed he was taking advantage of the BRI to introduce corruption to the region.

Wan is allegedly a member of the Chinese People’s Political Consultative Conference, the Treasury Department said at the time. The organization is a political advisory body of the Chinese Communist Party.

He is also allegedly one of the leaders of the 14K Triad, according to the Treasury Department. The triad is one of the largest Chinese criminal organizations in the world. It engages in drug trafficking, illegal gambling and human trafficking – anything illegal that can make it money.

The Treasury Department also blacklisted the Hongmen World Association of History and Culture (HWAHC). This entity, a Cambodia-based organization created by Wan, was an effort by the 14K Triad to go legitimate.

Wan arrived in Palau in 2019. He then received a license to operate two casinos in the country, an unidentified research expert told The Epoch Times. Chinese media reports stated at the time that Wan also received a license to create the Hongmen Special Economic Zone. For it, he signed a 99-year contract with the Palau government.

The anonymous source told the media outlet that the Chinese regime and triads operate through a sophisticated network of connections in Pacific island countries. However, they share mutual control. As a result, they are able to access the political leaders of island states, which leads to corruption.

Experts say affiliated Chinese entities allegedly work through a complex web of sophisticated businesses and political connections. This opens the doors for them to run casinos and carry out illegal activities in the region.

Grant Newsham, director of One Korea Network and member of the Center for Security Policy and the Yorktown Institute, claims that Chinese casino companies often bribe local politicians and officials. This gives other Chinese entities an opportunity to enter the country. It also causes the country’s political alliance to lean toward China.

The Chinese casino promoters make promises to the nations they target. They talk of huge revenue, new jobs for locals and more. However, they give the jobs to Chinese or foreign workers. Much of the revenue also leaves the nation.

The Epoch Times’ anonymous source said the Solomon Islands is a good example of the increasing influence of China, fostered through Chinese casino and business operations. The nation recently came under fire after Manasseh Sogavare, its prime minister, signed a controversial security arrangement with China’s regime last month.

The government used Honiara’s Pacific Casino Hotel as a political base of operations, according to the source. The property was owned by the late Patrick Leong, one of the country’s richest Chinese businessmen and a nationalized citizen. His properties have been the subject of politically motivated unrest for over 15 years.

The source said that those in Solomon Islands power circles know that the Leong family allegedly has ties to the Chinese Communist Party (CCP). Therefore, the new security deal may not be so much about the Solomon Islands’ safety but more about the CCP surreptitiously extending its global reach.

China claims to have a strong disdain for casinos. However, it appears ready to wield the gambling sword in order to achieve its goals.

Everything You Need To Know About Forex Trading in 2022