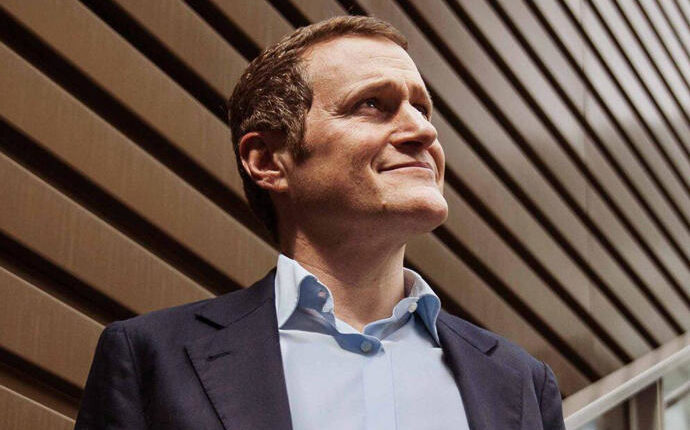 Tishman Speyer CEO on Big Bets, What’s Next for NYC


Tishman Speyer can’t be avoided. As The Real Deal’s Hiten Samtani writes, the firm is the 800-pound-gorilla in “most real estate rooms”. So, how does a company that large, with developments from Santa Monica to New York to Paris, stay light on its feet?

That’s the challenge facing CEO Rob Speyer, who took the reins at the commercial real estate giant in 2015 after sharing them with his father, Jerry, for nearly seven years. That succession came about not long after one of the firm’s biggest fumbles — partnering with BlackRock in 2006 on a $5.4 billion acquisition of StuyTown, which was surrendered to its lenders four years later after the partners defaulted on $4.4 billion in debt.

But the company then isn’t the company today, and neither is its CEO. Speyer has a new approach to megaprojects, one that he says hinges on “civic engagement,” and a new outlook on the core of his business. In fact, he’s banned the use of the word “tenant” for what he calls its “feudal” connotations, and said he’s instead attempting to think of the occupants of his buildings (and there are many) as customers.

TRD’s Samtani spoke with Speyer for nearly an hour, on everything from the lingering scars of ventures past to a new plan for Santa Monica and the tech bets the company is advancing — and how those have fared among proptech’s recent stumbles.

Watch a condensed version of the conversation above, and check out the full interview here.

Everything You Need To Know About Forex Trading in 2022