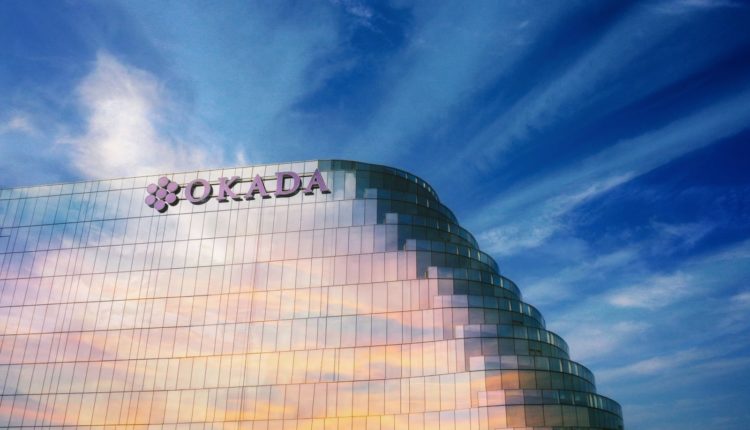 Despite a recent coup attempt by its founder — one some describe as violent — Okada Manila is close to finalizing a merger with Jason Ader’s special purpose acquisition company (SPAC) 26 Capital (NASDAQ:ADER), setting the stage for a US listing.

The blank-check company announced today that Universal Entertainment’s Form F-4 registration statement is now effective with the Securities and Exchange Commission (SEC). Universal Entertainment, the Japanese pachinko giant that’s the parent company of Okada Manila, is rolling 100 percent of the equity in the casino operator, and Ader’s 26 Capital is providing up to $275 million in cash to the business.

The SPAC set today as the record date, meaning shareholders as of today will be eligible to vote on the proposed transaction at a meeting scheduled for June 25.

If the proposals at the Special Meeting are approved, the parties anticipate that the Business Combination will close shortly thereafter, subject to the satisfaction of all other closing conditions,” according to a statement. “Upon closing, the combined company is expected to be listed on Nasdaq with its common shares.”

The blank-check deal values Okada Manila at $2.6 billion. The stock will trade under the ticker “UERI” upon closure of the transaction.

Interesting Timing to Say the Least

Noting that objective of SPACs is to see mergers reach the finish line, the timing of 26 Capital confirming the aforementioned registration is still interesting as it arrives just three days after billionaire Kazuo Okada attempt to physically seize control of the Philippines integrated resort bearing his name.

Tiger Resort, Leisure & Entertainment Inc. (TRLEI) — the parent company of Okada Manila — said that on May 31, 50 private security guards and members of the Paranaque City Police attempted to seize control of the integrated resort.  It’s believed that the venue, including the casino and hotel, are functioning as normal.

Subsequently, the Philippines casino regulator PAGCOR (Philippine Amusement and Gaming Corporation) said it’s not getting involved in the matter.

Okada believes he was unfairly ousted from the TRLEI board in 2017 and is seen as leveraging an April ruling by the Philippines Supreme Court ordering the company to return the board to its 2017 state to affect the takeover of Okada Manila.

Following a series of ill-fated gaming blank-check transactions in 2020 and 2021, Okada Manila could breathe new life into gaming SPACs.

Okada Manila makes for a unique publicly traded gaming company — by SPAC or otherwise — simply because it’s a one-property entity. However, the venue is profitable and its first-quarter revenue surged more than 30%.

The gaming company could also be viable candidate for expansion. Ader, who also runs investment firm SpringOwl Asset Management, previously said the operator could eventually evaluate opportunities in Japan depending upon how integrated resort policy in that country plays out.

YOU LOOK STUPID (and that's ok, so do I)