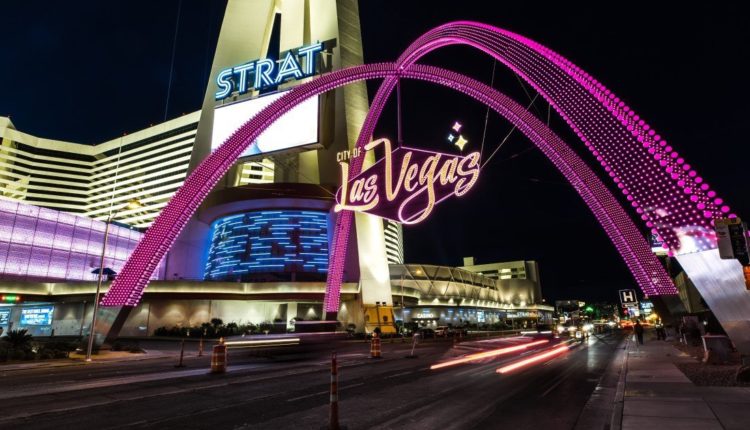 A one-time baccarat dealer at The Strat Casino appeared in court this week for allegedly cheating at the Las Vegas venue. She denied any wrongdoing.

She was booked on a cheating in a gambling establishment charge. After being placed in jail, the suspect, identified as Ying Yu, was released from custody following the court appearance.

It was two years ago, when the Strat first contacted the Nevada Gaming Control Board (NGCB) with their concerns over Yu. A Strat casino manager in June 2020 requested that Yu’s tips over two days be reviewed, KLAS, a local TV station, reported.

The NGCB suspected Yu may have been “dumping,” KLAS reported. That is a method by a dealer “to fraudulently benefit the player,” court documents explained.

The method usually involves overpayment from the dealer, dealers switching wagers from losing to winning outcomes, or some type of sign to a player to effect the outcome in the players’ favor,” a NGCB investigator explained in a court document.

In this case, a player returned close to $5,000 in losing wagers. That was after the player learned “Yu failed to collect those wagers,” court documents revealed.

A warrant had been issued for Yu’s arrest in October 2020. The arrest had not been undertaken.

But earlier this week, police pulled over a car that was registered to Yu. Someone else was driving the car at the time.

Officers checked Yu’s background and saw there was a pending warrant. Officers then apprehended Yu at her residence.

When speaking to investigators, Yu denied doing anything wrong, KLAS added, based on a court report. She was also “visibly upset,” the court document said.

This incident is far from the first time a dealer has been arrested for alleged cheating.

For instance, in December 2019 one-time Maryland baccarat dealer Ming Zhang, 32, of Alexandria, Va., was sentenced in federal court to 18 months in prison. He had a role in a million-dollar baccarat cheating scheme, federal prosecutors claimed.

Upon leaving incarceration, Zhang was to be placed in supervised release for three years. Maryland US District Court Judge Paul W. Grimm also ordered Zhang to pay back the casino for the total amount of the loss.

Zhang and his co-conspirators’ actions led the venue to lose $1,046,560, prosecutors claim. Under an agreement, he had pled guilty to a single count of conspiracy to transport stolen funds.

The casino was not identified by prosecutors in a statement. But the Associated Press reported Zhang worked at MGM National Harbor near Washington, DC.

Canadian intelligence sounds alarm on U.S. as 'source of threat and instability'