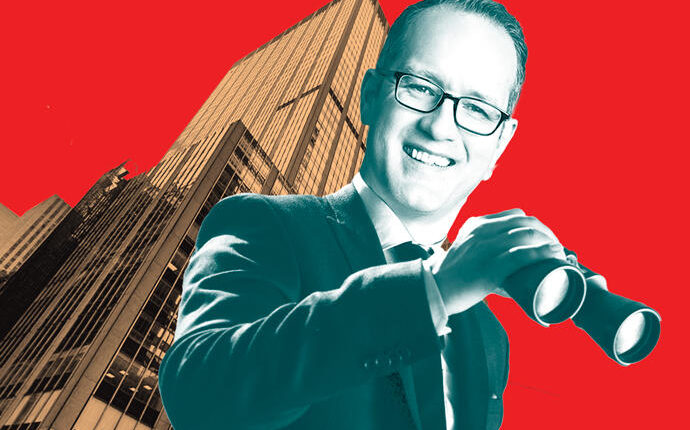 Cushman & Wakefield could be moving on from its New York City headquarters at 1290 Sixth Avenue in Midtown.

The commercial real estate firm has formed a committee to identify potential new office space in the city, The Real Deal has learned. Toby Dodd, the firm’s tri-state president, has been tapped to lead the search, according to people with knowledge of the matter.

A Cushman spokesperson did not immediately respond to questions about where the firm is looking and how much space it wants.

It’s possible that the firm could grab some floors at Brookfield Properties’ 660 Fifth Avenue, one of the people suggested. Cushman is the leasing agent at the redeveloped Midtown tower, which was previously owned by Kushner Companies. Brookfield declined to comment.

Cushman signed a 15-year lease for 156,000 square feet at Vornado Realty Trust and the Trump Organization’s 1290 Sixth Avenue in 2008, according to data from CompStak. Documents related to the office tower’s refinancing last year indicated that Cushman’s lease now covers more than 180,000 square feet and expires in 2025.

When Cushman & Wakefield expanded its Sixth Avenue headquarters in 2017, it came amid speculation that the firm was looking to consolidate offices. The additional space allowed the firm to relocate employees from other Midtown locations.

That effort was headed by Cushman’s former tri-state president John Santora, who now serves as a regional chairman. At the time, Santora said that Cushman would consider moving on from 1290 Sixth Avenue when its lease expiration approached.

Last year, Cushman announced plans to consolidate its Lower Manhattan and Brooklyn offices into one location in Lower Manhattan. The firm also has an office at 118-35 Queens Boulevard in Forest Hills.

Canadian intelligence sounds alarm on U.S. as 'source of threat and instability'