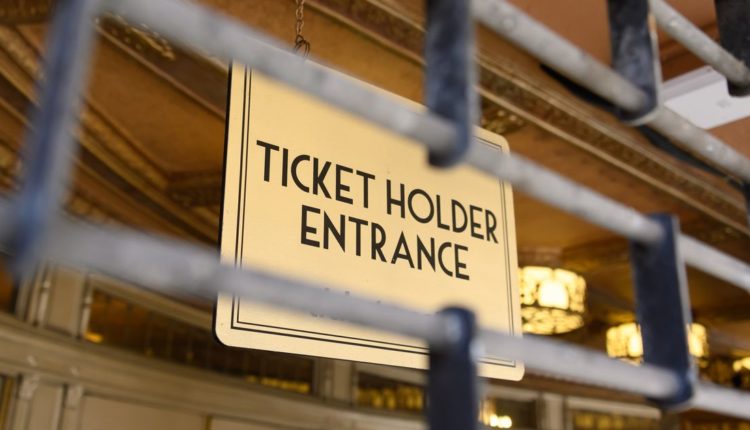 You might still get ripped off, but at least you’ll know by how much. On Friday, June 3, New York’s assembly passed legislation that would increase transparency in the ticket buying process for live events like concerts and plays. Under Senate Bill S946, sellers like Ticketmaster and StubHub will no longer be able to hide fees until the last step in checkout. Instead, all such costs must be disclosed upfront so that prices don’t change throughout a purchase. Delivery fees will be banned on tickets that are sent electronically or that a buyer has to print themselves. And online reseller marketplaces will also be required to share a ticket’s original price (while tickets that were initially free can no longer be sold at any price). “Information is power in this space as it is in any other marketplace,” state Sen. James Skoufis, who sponsored the bill, told Rolling Stone. “When we pass regulations like this, people will be able to know ‘am I getting a good deal or a bad deal.’ If they’re getting a bad deal and if they get marked up three, four, 10 times and they still want to buy the ticket, God bless them. But they deserve to know the answer.” According to Reuters, Ticketmaster told a congressional committee in 2020 that the company would support a move to disclose fees upfront only if its ticketing competitors were also required to do so by law. Now it’s up to Gov. Kathy Hochul to say, “Bet.” Her approval is the last step needed for the bill to become law. If she signs, the bill’s proposed policies would go into effect 60 days later.