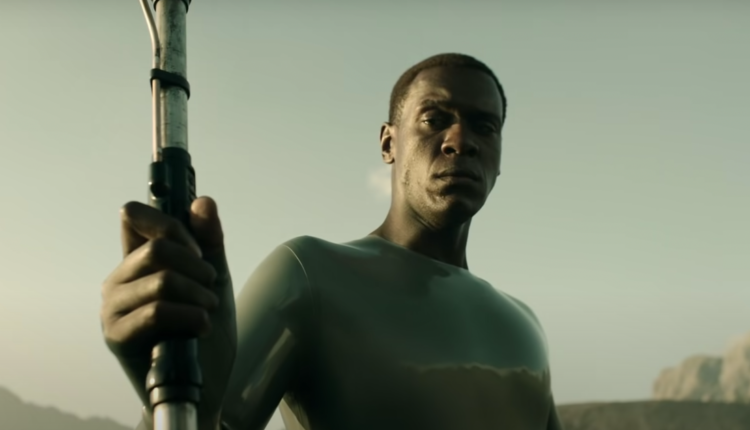 
Hey, they already moved from Earth to a new planet. Who’s to say Mother and Father won’t find another home? Per Variety, HBO Max has canceled Ridley Scott’s sci-fi drama Raised by Wolves, which follows an android couple tasked with raising a group of human children, after two seasons. “While we are not proceeding with a third season of Raised by Wolves, we are beyond grateful to the stellar cast and crew, our creators Aaron Guzikowski, Ridley Scott, David W. Zucker, and the entire team at Scott Free Productions, for their beautiful artistry and unique ability to immerse fans into the world of Kepler-22b,” HBO Max said in a statement on Friday. Before the streamer publicly confirmed the news, Abubakar Salim, who plays Father to Amanda Collin’s Mother, had already tweeted that a cancellation was likely. In a nine-part Twitter thread, he pointed to a pattern of shows being axed after WarnerMedia and Discovery’s merger, but also gave fans hope that a renewal might still be possible on another streaming service. “The reason the cancellation hasn’t been announced, and that’s because there’s still a chance the story can continue, and be finished at a new home. This is where you all come in,” he wrote, encouraging fans to show their support for another season. According to Salim, the creative team behind Raised by Wolves has been pushing to find a new platform where it can finish a “fully fleshed out and planned storyline.” We bet. That season two finale certainly raised some questions.