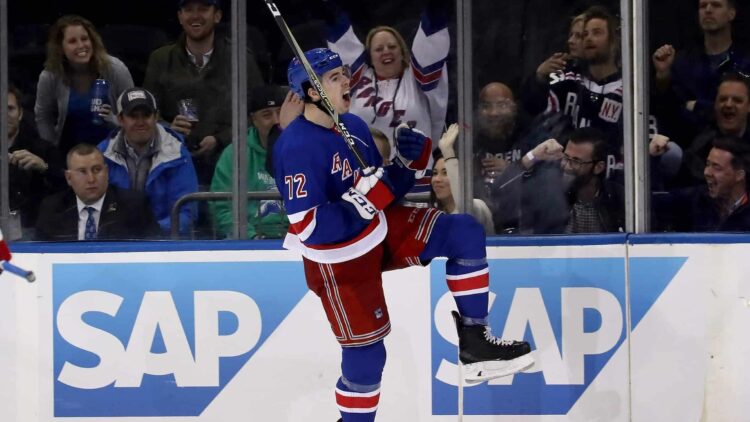 The Rangers took Game 1 with style, lighting up an obviously rusty Tampa team that had 9 days off between games. They were uncharacteristically sloppy, allowing 7 slot line passes for quality chances. Don’t expect that to happen again, and expect Tampa to adjust to keep sticks in lanes and have more situational awareness.

Also expect Tampa to adjust their breakouts, as The Shift and the number of chances of forechecking are at the forefront in their minds. Quicker, shorter passes are what worked for Carolina, so expect the same. The question is whether Gerard Gallant and the Rangers adjust to Tampa’s adjustments.

Andrei Vasilevskiy gets the start.

Igor Shesterkin gets the start.