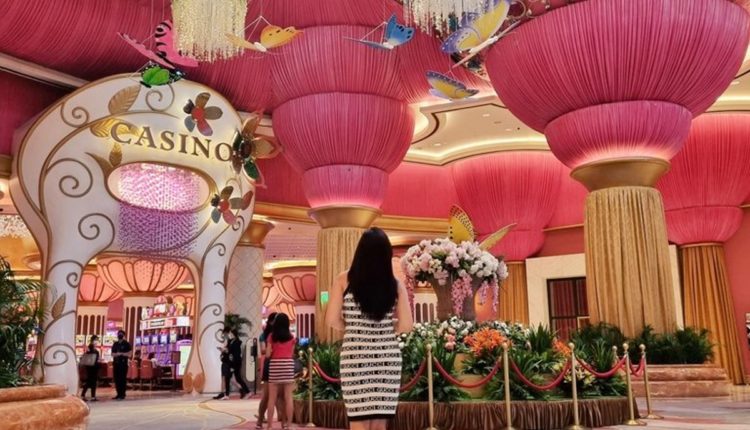 Philippines gaming officials acknowledged this week it had a “monitoring team” on the grounds of Okada Manila when an army of private security guards and members of the Philippine National Police forcible took control of the $2.4 billion casino resort.

The raid stems from a recent Philippines Supreme Court “Status Quo Ante Order” that ordered TRLEI to restore its board composition to its 2017 makeup that included Okada at the helm. Okada has maintained since his 2017 ousting from TRLEI and its associated Universal Entertainment Corporation that he was wrongly forced out of the companies he founded more than 50 years ago.

The Philippine Amusement and Gaming Corporation (PAGCOR), which regulates the four commercial casinos in Manila’s Entertainment City, one being Okada Manila, confirmed yesterday it had representatives on site during the onslaught.

“The PAGCOR Monitoring Team assigned in Okada Manila monitored the situation with the purpose of protecting the interests of PAGCOR and the government, and to ensure that operations are not disrupted and the welfare of the playing patrons is ensured,” PAGCOR said in a statement.

PAGCOR, which in addition to regulating commercial casinos operates its own government-owned gaming venues under the Casino Filipino brand, says its only responsibility on the property is to assure safe operations for workers and guests. The state agency explained that it did not interfere with the Kazuo-led offensive.

Hours after the raid, a statement released by “The group of Chairman Kazuo Okada” said it’s “once again managing Okada Manila. All operations remain business as usual.”

Little was known about the takeover when TRLEI released a statement claiming company executives were forcibly escorted from their offices and off the property. Tiger Resort said the unauthorized group “illegally and violently took over the premises … employing brute force and intimidation to compel key legitimate officers to vacate the premises.”

The Okada group later denied those claims saying there “is no truth” to the allegation that a violent or illegal takeover occurred. PAGCOR, supposedly an impartial party in the matter, sought to clarify the incident with its own account of events.

“At around 9:45 am on May 31, 2022, the team from the former management of TRLEI arrived at Okada Manila. They proceeded immediately to the office to meet [Universal Entertainment Director] Mr. Hajima Tokuda,” the PAGCOR statement explained.

The Sheriff served the Supreme Court Status Quo Ante Order to Mr. Tokuda [and] informed Mr. Tokuda that based on the SQAO, Mr. Kazuo Okada was restored as Chairman and CEO of TRLEI. He then formally introduced the group of Mr. Kazuo Okada (who was present at that time thru zoom conference). The video conference ended at around 12:10 pm,” the PAGCOR statement continued.

“The PAGCOR Monitoring Team on duty at that time reported that Mr. Tokuda was then escorted outside the premises without being bodily hurt. The whole incident was covered by close circuit television cameras,” PAGCOR concluded.