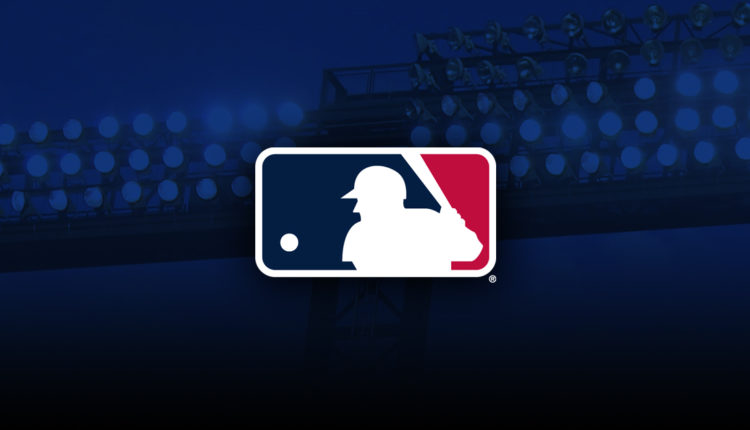 
Clearwater infielder Hao Yu Lee and Jersey Shore right-hander Ben Brown have been named Phillies Minor League Hitter and Pitcher of the Month, respectively, for May.