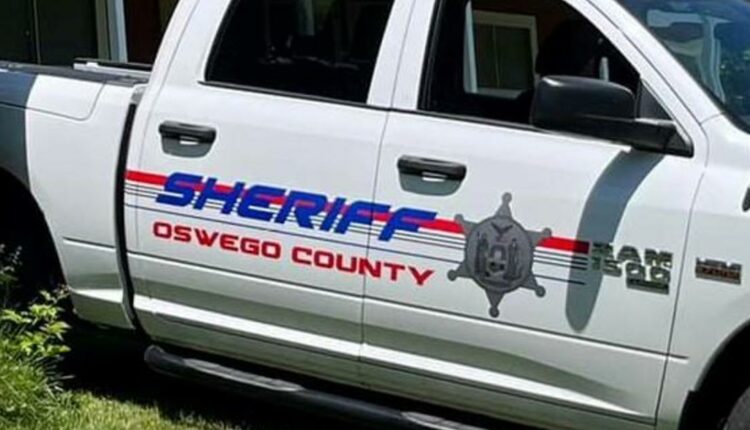 
Two teenagers who got out of a pickup truck that crashed into a downed tree in upstate New York died after coming in contact with live wires, police said.

The two 17-year-olds were among four teenagers in a truck Wednesday night that hit a tree knocked down by a storm in the town of Redfield, about 40 miles northeast of Syracuse, according to the Oswego County Sheriff’s Office.

The four teens got out of the truck, which ended up in a ditch. The driver, Madysen Young, and passenger Matthew Bice contacted live wires entangled with the downed tree and were pronounced dead at the scene, according to the sheriff.

WSTM reports that hundreds of people attended a vigil Thursday evening for victims. Bice graduated from Pulaski High School as was set to play hockey with the Salmon River Ice Hockey Association this fall. People at the vigil told the station that Bice and Young were friends.

The incident is under investigation.