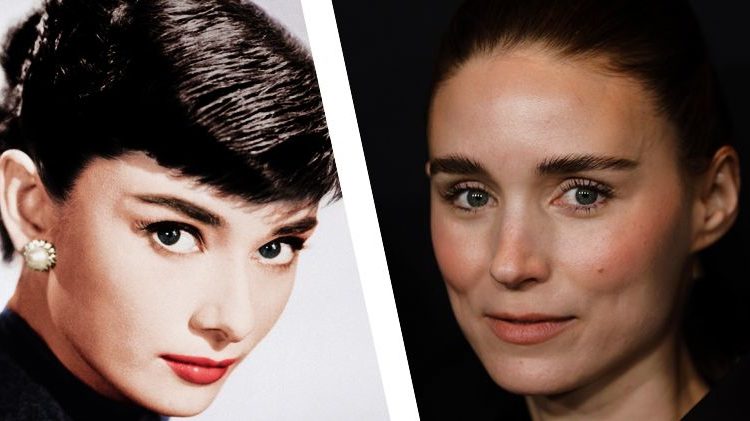 To the delight of girlies with Breakfast at Tiffany’s posters all over the world, Apple is producing an Audrey Hepburn biopic. And to the delight of people who like to watch Luca Guadagnino make skinny brunettes cry, the Call Me by Your Name and We Are Who We Are director is attached, with Rooney Mara reportedly playing the film icon. Both actresses had Academy Awards attention relatively young, receiving multiple nominations (and Hepburn winning) for performances in their 20s. Mara has Hepburn’s whole doe-eyed, high-cheekboned thing going for her. And where Hepburn was born to European nobility, Mara was born to the American equivalent: the family owners of two NFL teams. You say that they’ve got nothing in common, no common ground to stomp on. But between Guadagnino’s directing in European locales and vintage Givenchy, you just know this thing is going to look killer.