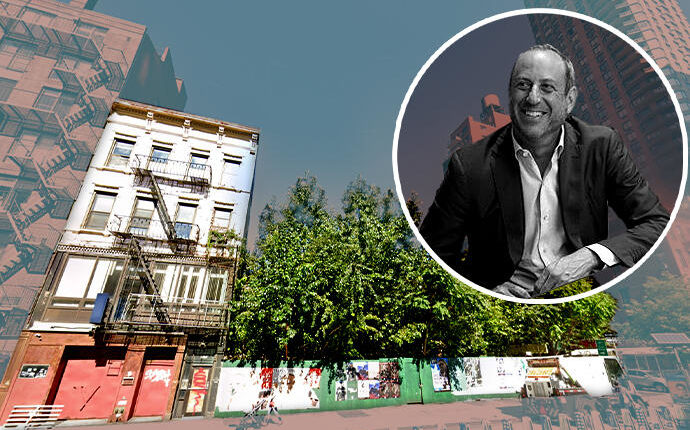 Carmel Partners bought a development site on the Upper East Side for more than $70 million — the neighborhood’s second big land deal in recent weeks.

The San Francisco-based investment firm headed by Ron Zeff paid $73.5 million to buy a development site at the southwest corner of 1st Avenue and East 78th Street, sources familiar with the sale told The Real Deal.

The property at 1487 1st Avenue, has a little more than 153,000 square feet of buildable space, bringing the price to approximately $480 per square foot. Carmel can increase the size of any future development with the purchase of inclusionary housing certificates.

Carmel’s purchase comes after Miki Naftali’s Naftali Group paid $72.6 million to buy a pair of Upper East Side apartment buildings a block west at 1481-1489 Second Avenue. Naftali could develop a building as large as 186,000 square feet on the site.

Carmel made headlines in recent years as it was embroiled in a pay-for-play scandal in Los Angeles, for which it agreed in January 2021 to pay a $1.2 million fine.

The company announced in May 2021 it had issued about $220 million in land and construction loans for multifamily properties in New York and Boston.

The firm has been pretty quiet on the investment front in New York as of late. In 2018, the company sold a portfolio of multifamily properties covering 3,870 units in New York, California and Hawaii to Brookfield Property Partners for $1.9 billion.

The sale included the 157-unit, 30-story rental tower at 15 Cliff Street in the Financial District for $125.4 million.