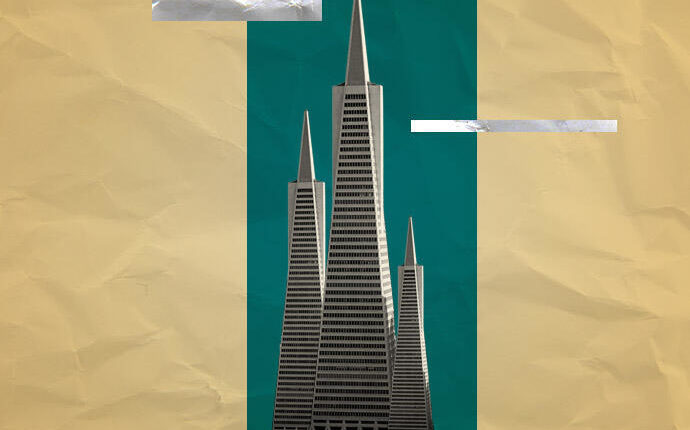 A social club for the 1 percent is coming to San Francisco’s Transamerica Pyramid.

Shvo along with his partners, Deutsche Finance America and German pension fund Bayerische Versorgungskammer, closed on the purchase of the 48-story Pyramid, along with the surrounding complex, in October 2020 for $650 million. Shvo got a Covid discount for a site originally set to be sold for $700 million, reflecting a local market hit hard by the pandemic and remote work.

The Pyramid was built in 1972 at 600 Montgomery Street. Dutch insurance company Aegon NV, took over the property in 1999 when it bought Transamerica. SHVO has plans for a full repositioning of the property that have yet to be announced.

With locations in New York and Milan, the Core Club has served as a haven for the uber rich since it opened in 2005. Its founding members include Vornado Realty Trust’s Steven Roth, Blackstone Group’s Stephen Schwarzman and top executives from other industries. The New York Times reported in 2011 that the club commanded a $50,000 initiation fee and $15,000 in annual dues.