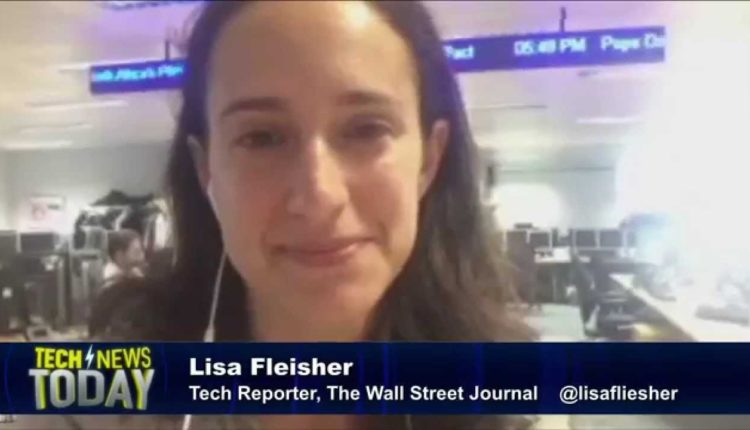 Protests bring Uber a boost. The protests that brought traffic to a standstill in capital cities all over Europe yesterday actually led to an 850 jump in sign ups of new users. Cabbies took to the streets in Milan, Berlin, Paris and London, protesting Uber for not playing by the same licensing, safety and pricing rules as traditional cabs and black car services. For the full episode, go to http://twit.tv/tnt1027.

The Movies Are All Right