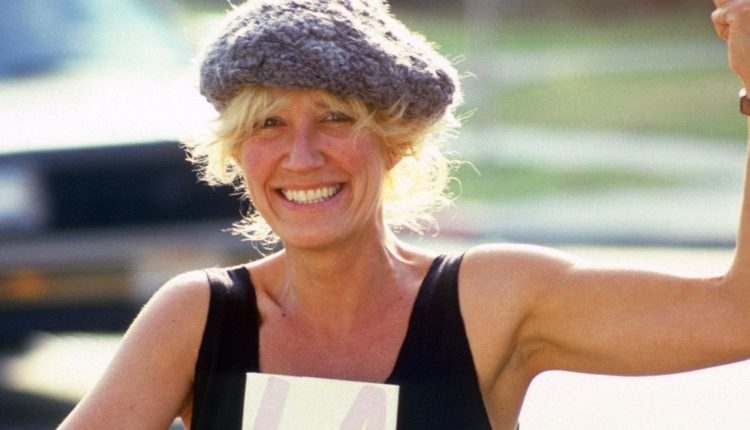 The Associated Press has learned through Babitz’s biographer, Lili Anolik, that author and Hollywood icon Eve Babitz had passed away on Friday at 78. A Hollywood icon, Babitz published several books, like Eve’s Hollywood and Slow Days, Fast Company, about her extraordinary life in Los Angeles. At age 20, she played chess nude with Marcel Duchamp and became a 1960s artistic inspiration. Babitz hung out with the likes of Jim Morrison and Steve Martin, blending into various social circles to make her mark as a Hollywood it girl and muse to artists in Los Angeles. She suffered severe burns from a cigar lighting her skirt on fire in 1997, resulting in her rarely doing interviews until a resurgence in her work from a 2014 Vanity Fair article. As Babitz’s work began to be reissued, she joked, “It used to be only men who liked me, now it’s only girls,” as young women began to be drawn to her work. In late 2017, Hulu announced it was developing a comedy series based on Babitz from Liz Tigelaar, Amy Pascal, and Elizabeth Cantillon.

RIP Eve Babitz, the L.A. Woman incarnate, the insider-outsider whose books & life reveled in the absurd, flamboyant, and technicolor. A genius in a feather boa, poet laureate of Tana’s & Musso, all dissolute Hollywood glamour & gilded insight, who said all the wrong things right. pic.twitter.com/6g00SXnAZM

The Trial of Jack McCall