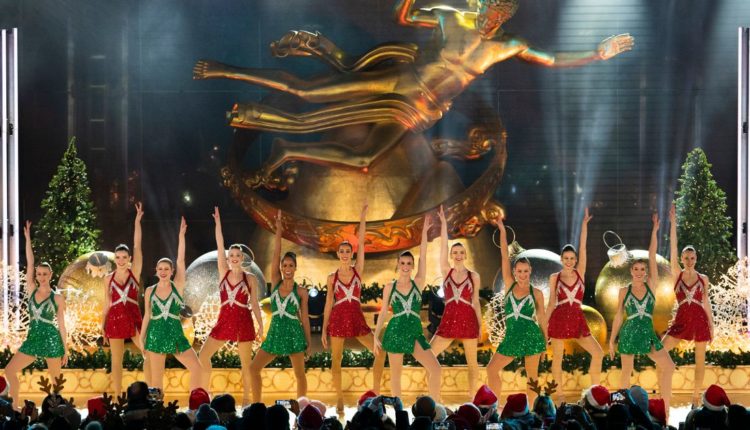 Rockettes Cancel Rest of 2021 Christmas Shows Due to COVID

The rest of the Radio City Rockettes’ Christmas shows this year have been canceled due to COVID-19. Per The New York Times, the decision was made after four Friday performances of the Christmas Spectacular Starring the Radio City Rockettes had already been scrapped because of breakthrough coronavirus cases in the company. “We regret that we are unable to continue the Christmas Spectacular this season,” the annual show said in a statement. “We had hoped we could make it through the season and are honored to have hosted hundreds of thousands of fans at more than 100 shows over the last seven weeks.” The iconic New York City dancers had been scheduled to perform several times a day through January 2, 2022. But according to the Times, company members have had concerns about COVID protocols for several weeks. While vaccination was mandated for employees of the annual Christmas show, testing was not. Masks were recommended — but not required — for artists, cast, crew, and all audience members at Radio City Music Hall.

The cancellation comes as the state of New York set a pandemic record of 21,027 new cases on Friday, December 17. Unsurprisingly, the Rockettes aren’t the only live performers who will be missing out on holiday performances. On Broadway, where masking is mandated, several productions have dealt with outbreaks of the virus. The Michael Jackson musical announced Friday that it would remain closed until December 27 due to “multiple positive COVID test results.” Per The Hollywood Reporter, it joined Ain’t Too Proud, Freestyle Love Supreme, Hamilton, Harry Potter and the Cursed Child, Jagged Little Pill, Moulin Rouge, Mrs. Doubtfire, and Tina as the ninth Broadway show to announce cancellations due to breakthrough cases this week.