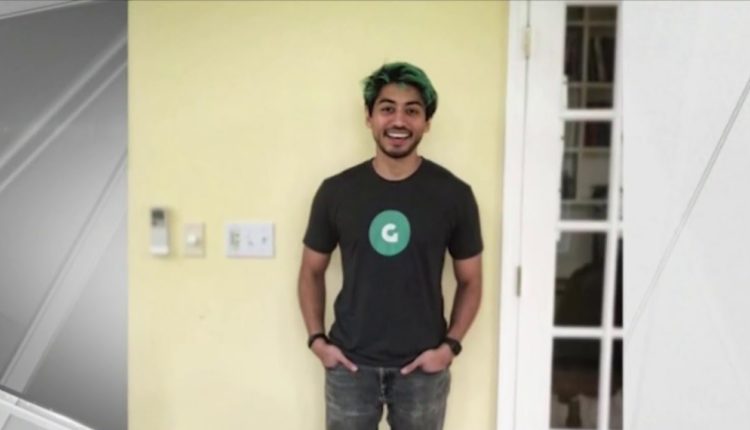 According to sources, Fahim Saleh’s body was discovered by his sister, who dropped by his Lower East Side apartment to check on him Tuesday afternoon. Police sources familiar with the investigation say he was last seen alive Monday afternoon; a close friend told News 4 she had seen him over the weekend.

Surveillance footage showed Saleh getting on the elevator at his building on East Houston Street, followed by a suspect in dark clothing, police sources said. The 33-year-old entrepreneur was attacked as soon as he got off on the seventh floor, which opened right into his unit, according to sources.

NYC Leaders Want To Change How Packages Get To Customers