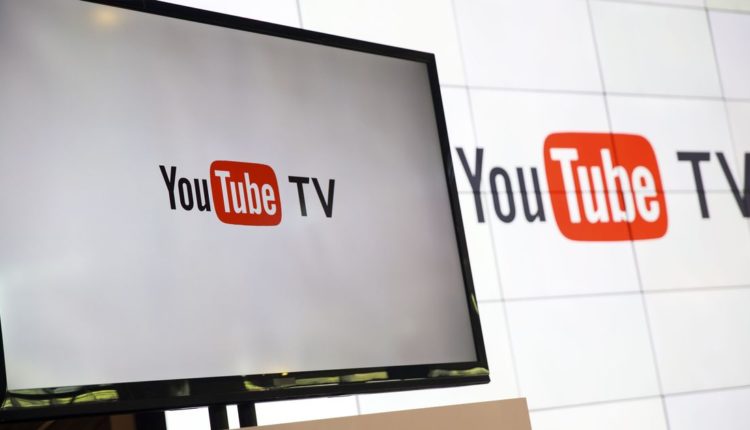 Uh-oh, the girls are fighting again. Channels owned by Disney — including ABC, ESPN, Disney Channel, Freeform, National Geographic and more — have disappeared from Google’s YouTube TV after months of failed negotiations. “Unfortunately, despite our best efforts, we’ve been unable to reach an equitable agreement before our existing one expired, and their channels are no longer available on YouTube TV,” YouTube TV confirmed in a blog post statement. “We will be decreasing our monthly price by $15, from $64.99 to $49.99, while this content remains off of our platform.” The streaming service added that it will continue to advocate for its customers in hopes of restoring the content that’s been lost. In the meantime, it noted that customers could consider purchasing the Disney Bundle for access to a limited amount of Disney content (the $13.99/month bundle offers Disney Plus, ESPN Plus, and Hulu on-demand with ads). Meanwhile, Disney issued a statement of its own to Variety, claiming that YouTube TV “declined to reach a fair deal with us based on market terms and conditions” and that Disney is ready to quickly “reach an equitable agreement” in order to minimize the inconvenience to YouTube TV viewers.

What’s all this about? Google claimed earlier this week that Disney was requesting higher fees than those that “services of a similar size pay.” Disney’s content would only stay if a deal was reached before 11:59 p.m. on Friday, December 17, which is when the existing contract between the two parties was due to expire. A similar time-sensitive deadline was set back on September 30 when YouTube TV had a dispute with NBCUniversal. Ultimately, the threatened blackout was postponed and a deal was reached within just a few days. We’ll have to wait and see if a resolution will happen as quickly — or at all — this time around.

NYC Leaders Want To Change How Packages Get To Customers