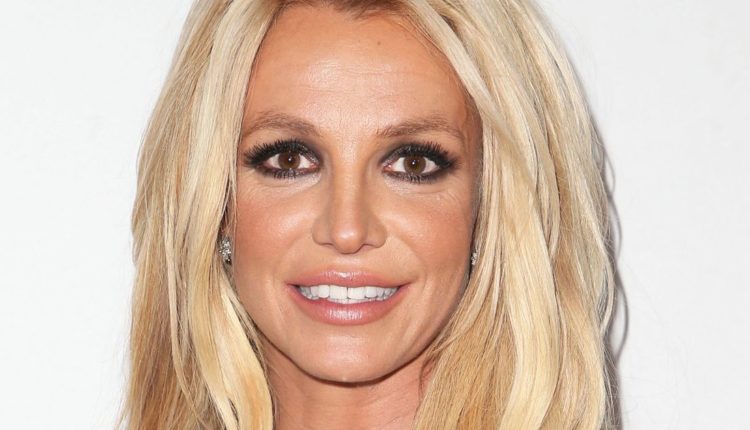 Jamie Spears has requested to continue to have his legal fees paid for by his daughter, Britney Spears, in a move Britney’s lawyer calls an “abomination.”

“Mr. Spears reaped many millions of dollars, while paying his lawyers millions more, all from Britney’s work and hard earned money,” Britney’s attorney Mathew Rosengart tells Vulture. “The conservatorship has been terminated and Mr. Spears was suspended ignominiously. Under the circumstances, his petition is not only legally meritless, it is an abomination. This is not what a father who loves his daughter does.”

Rosengart made those comments after learning that Jamie had filed court documents in Los Angeles asking the court to order his daughter to continue to pay his legal fees. According to documents filed on December 15, Jamie is asking Judge Brenda Penny, who oversees the winding down of matters related to Britney’s 13-year-old conservatorship, to order that Britney continue to pay his legal fees.

Jamie’s request for the continued payment came to light days after the New York Times published a report into Britney’s former business manager Louise ‘Lou’ Taylor and her relationship with Jamie Spears. Jamie, in this recent filing, vehemently denies he did anything wrong in his conservator position.

“Jamie dedicated his life to protecting his daughter and her estate, and no one can point to any wrongdoing regarding his administration of the Estate because no findings have ever been made against him,” according to the court documents. “Every action Jamie took as Co-Conservator of Britney’s Estate was made with the utmost care and concern for his daughter. Jamie volunteered to act as Co-Conservator over Britney in 2008 to save her from physical harm and financial destruction when no one else would.”

Jamie’s attorney also points out that despite what has been alleged in the media, there have been no petitions filed with the court regarding Jamie’s role as co-conservator of the Estate that have pointed to any “cognizable wrongdoing regarding the administration of the Conservatorship or of the Estate because there is no such wrongdoing.”

Jamie’s legal team argues that despite the “unsupported ad hominem vitriol lodged at him” and “baseless allegations asserted against him,” his daughter should continue to pay his legal fees regarding the conservatorship. In the court papers, he maintains that he still has responsibilities such as preparing a final accounting and participating in ongoing proceedings. Jamie’s legal team also argues that Britney should pay for the attorney costs necessary for Jamie to pay to comply with discovery requests regarding his handling and administration of the conservatorship made by made by Rosengart, Britney’s new lawyer.

In his motion, Jamie said he only volunteered and stepped in to help his daughter in 2008 when no one else would. The motion cites that he “tearfully petitioned the court on February 1, 2008 for a conservatorship after it became apparent that Britney could no longer care for herself or her estate” after a three-hour police standoff and two hospitalizations.

“Jamie stepped up to protect his daughter in 2008 and stepped into the role of Co-Conservator when Britney was unquestionably incapacitated and victimized by persons seeking to take advantage of her incapacity. As Co-Conservator, Jamie dedicated himself to protecting his daughter’s health and her Estate as he has done her whole life while keeping opportunistic and wholly self-interested parties at bay.”

Britney has been outspoken about her feelings about her father and the conservatorship. This summer, she shocked those following the case when she alleged in court that she had been forced to go on tour; was put on lithium, which left her so substantially impaired that she couldn’t have a conversation, against her wishes; and was sent to a $60,000-a-month rehab program against her wishes after refusing to do a dance move. She also said she had an IUD forcibly implanted in her body and that her “so-called” team wouldn’t let her remove it.

Britney’s mother Lynne backed up her daughter’s request to remove her ex-husband from his role of managing Britney’s estate and finances. In court papers, Lynne said that since the start of this now 13-year conservatorship, Jamie has maintained “absolute control over [Britney’s] money and her health-care decisions” and the relationship between Britney and her father has “dwindled to nothing but fear and hatred” due to Jamie’s behavior.

Jamie’s request will be addressed at the next court hearing in the case set for January 19.