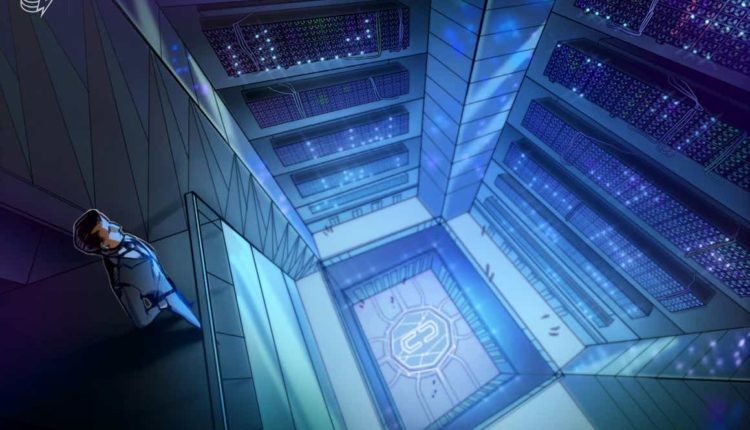 Members Amy Paulin and Ken Zebrowski have thrown their names in along with 43 other cosponsors for bill A7389B.

In addition to the three-year suspension of mining at former fossil fuel power plants, the bill would require the New York State Department of Environmental Conservation (NYSDEC) to assess the state’s crypto mining industry. The assessment would determine the impact on water, air quality and greenhouse gas emissions.

@annakelles is touting a build of of support in the assembly for her proposed bitcoin mining moratorium bill, where it stalled due to the union opposition. pic.twitter.com/YoRaN8r0sK

New York State Representative Anna Kelles said in February that the information from the NYSDEC assessment would help determine whether an outright mining ban would be in order, “if that is what’s necessary to ensure that the industry does not prevent us from reaching our climate goals.” She proposed the legislation to the state legislature last May.

The bill would require a majority of assembly members to sponsor it in order to be sent to the governor for final approval into law. There are currently only 45 out of 150 assembly members sponsoring the bill, so it still has a way to go before coming into force.

Gubernatorial candidate Jumaane Williams has also voiced his support for the legislation due to environmental concerns and what he perceives to be the harmful economic impact of the mining operations.

Proof-of-work crypto mining requires the use of computers specially designed to perform the mathematical equations needed to create new blocks on the blockchain. Bitcoin (BTC) and Ether (ETH) are the most well-known PoW chains today, but Ethereum is expected to switch to proof-of-stake (PoS) this year and do away with the power-hungry mining process.

The environmental impact of PoW mining has been a key talking point of environmentalists for years. However, CoinShares showed that a mere 0.08% of the world’s CO2 emissions come from Bitcoin mining. Additionally, the chief marketing officer at Slush Pool Kristian Csepcsar pointed out to Cointelegraph on Feb. 14 that much of the focus on green mining is “marketing noise” due to the opaque or dubious processes which can produce green energy.