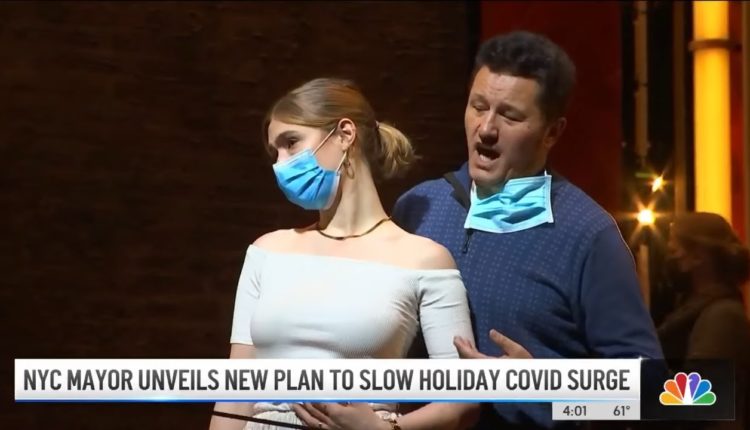 Omicron in the Tri-State: COVID Positivity Rate Doubles in 3 Days in NYC

The percentage of people in New York City testing positive for COVID-19 doubled in three days this week, and a top advisor to Mayor Bill de Blasio said it was an indication of the omicron variant evading immunity in a way the virus never had before.

Meanwhile, the state of New York reported a massive surge in new positive tests — 18,276 in one day, up more than 40% in one day and the highest single-day total since January 14.

“This is #SARSCoV2 evading both vaccine & virus induced immunity *against infection* unlike any variant before. That’s only explanation for dramatic jump in positivity. Consensus for now (but subject to change) is that immunity *against severe disease* should be far better,” he went on to tweet.

(A new British study released Thursday suggested the omicron variant could cause symptoms that might be mistaken for the common cold. That comes amid growing research indicating that omicron causes milder illness than the delta variant, but will sicken many more people, threatening the stability of healthcare systems.)

Subsequent to Varma’s screenshot, the city updated its data to show the positivity rate was actually 7.3% on Dec. 12, falling to 6.5% on Dec. 13 — still about double what it was a week prior, in any event.

The Backbreaking In-Joke in Spider Man: No Way Home

Why China Is Cracking Down On Tech With New Regulations

Baker Mayfield not coming off COVID list before Browns…