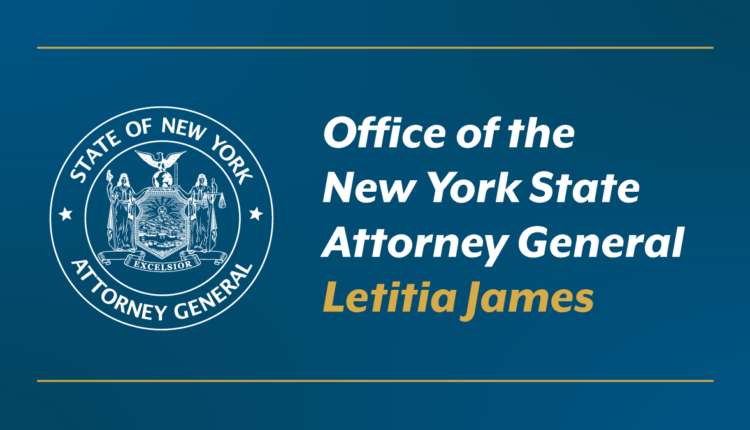 “As families conclude their holiday shopping and some purchase toy guys for their children, the last thing we want is for a Christmas gift to turn into a Christmas nightmare,” said Attorney General James. “When toy guns are indistinguishable from actual firearms, the consequences can, and have been, deadly. We must take action to protect our children and our communities. In my nearly three years as attorney general, I have consistently seen the tragic consequences of split-second decisions when the authenticity of a gun is in question. There should be no opportunity for confusion when individuals’ lives are on the line. We must put people above profit and ensure our police, crime victims, and children can clearly and easily distinguish fake guns from real ones.”

In her letter, Attorney General James makes clear that existing regulations — essentially unchanged for decades — have proven inadequate to protect the health and welfare of Americans. As it currently stands, toy guns must have only one of the following indicators:

All four of these indicators together still make toy guns hard to tell from real ones, but the Office of the Attorney General has found that the required “blaze orange plug” is even regularly removed or camouflaged. Additionally, even when untampered with, research has shown that an orange tip is all-but-useless in split-second, high-stress situations.

Attorney General James also expressed concern about fake guns being used to commit real crimes, citing a study that found that police recover thousands of fake crime guns every year, including in approximately 15 percent of all robberies. Fake guns are commonly available and less expensive than authentic firearms and can be bought legally without a background check or federal record of the transaction, even by individuals who are barred from legally purchasing firearms.

Strengthening realistic toy gun regulations would protect adults and children, the latter group of which, according to a 2018 study, generally cannot distinguish a real gun from a realistic toy gun, even following careful visual examination.

Today’s letter emphasized the importance of federal regulations and re-established Attorney General James’ commitment to advocating for gun safety reform through both state and federal regulations. Attorney General James also applauded the Biden-Harris Administration’s commitment to gun safety, writing, “From the outset, this administration has demonstrated a clear and consistent willingness to use the levers of its regulatory authority to protect consumers and to take on our gun violence epidemic. I believe this issue — which sits at a critical intersection between those two key priorities — deserves to be part of that ambitious agenda.”

Today’s letter is just the latest action Attorney General James has taken to support gun safety measures. Just last week, Attorney General James vowed to defend a New York state law passed earlier this year that restores the ability of the state and localities to bring civil liability actions against firearm manufacturers and sellers for their own bad conduct.

In the past, Attorney General James has taken numerous other actions to ensure that New York state has the right to protect its residents from gun violence, including filing a number of amicus briefs defending states’ gun safety laws; suing the Trump Administration for making dangerous 3D-printed gun files more accessible on the internet; taking action against the companies behind a number of websites selling online incomplete weaponry pieces to New Yorkers that could be easily assembled into illegal assault weapons, otherwise known as ghost guns; and taking nearly 2,700 firearms off the streets through dozens of gun buyback events and other efforts; among other efforts.

Artemiy Panarin back at practice