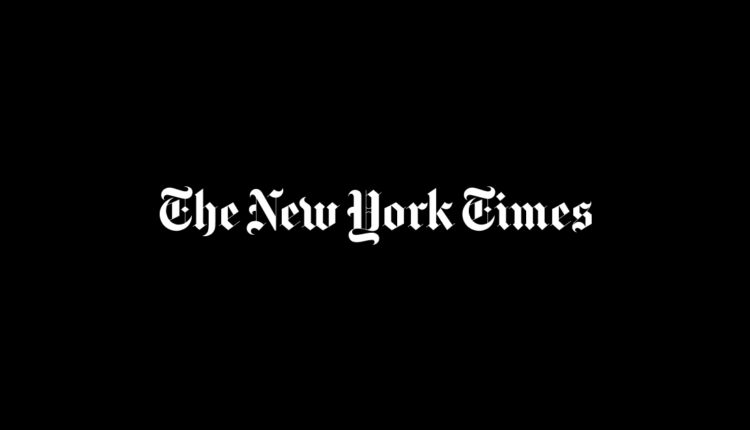 Catch up on the latest news on Ukraine.

Russian troops in southeastern Ukraine have seized Europe’s largest nuclear power plant, Ukrainian officials said on Friday, but a fire there that had raised worldwide alarms was extinguished. There had been worries that the fire could spread to nuclear reactors and lead to radiation leaks, but international monitors said Friday morning that there was no immediate sign that radiation had leaked during the battle for the plant.

Across Ukraine, Russian forces are pressing ahead, laying siege to cities and trying to control vital ports, and Western officials said Moscow’s forces were targeting civilians and critical infrastructure. Russia’s continuing gains in the south could make it harder for Ukraine’s army to fight in other parts of the country.

Ukraine’s spirited defense has slowed the Russian advance, notably near Kyiv, the capital, where its forces have attacked a vast armored convoy bearing down on the city. But Russia is adding forces from the south and west in its efforts to take Kyiv, which the Ukrainian military said Friday remained a “key” Russian objective.

Here are the latest developments: