NHL likely to pull out of 2022 Olympics? 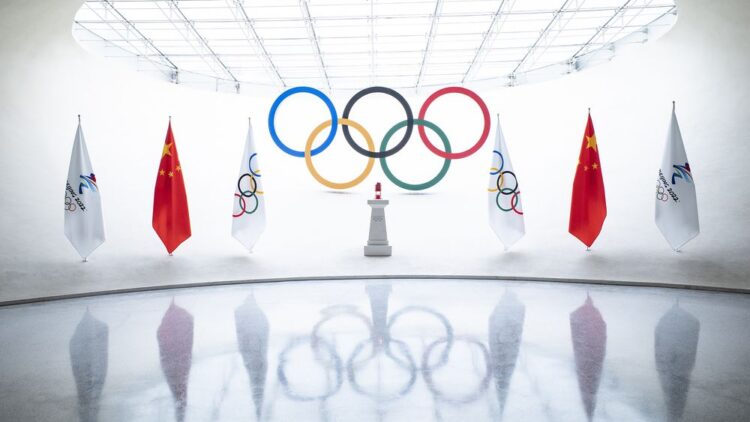 Per Chris Peters, it looks like the NHL is seriously considering pulling out of the 2022 Winter Olympics in Beijing. We knew this was a possibility, and that the NHL and NHLPA were talking about it, but now it looks like it is going to happen. Again though, nothing is confirmed.

With NHL likely to pull out of the Olympics, expecting former New York Rangers head coach David Quinn to end up as head coach of the U.S. Men’s Olympic Team. Was due to be an assistant on Mike Sullivan‘s staff anyway.

The logic is simple: COVID is an issue. The Omicron variant is running wild through the league right now, with a few team shutdowns and some international (US/Canada) shutdowns as well. If the players go to Beijing, they are facing I think three weeks of quarantine when they come back. That’s likely a major reason why the players won’t be going.

Most AHL players are on NHL contracts, so they are out if NHL players are out. That leaves the AHL-only contracts, US born players playing in the KHL or the Euro leagues, and NCAA players. It certainly makes for a less flashy tournament, but it could still be fun.

Of course, that doesn’t take possible head coach David Quinn into account. We will see how this plays out.